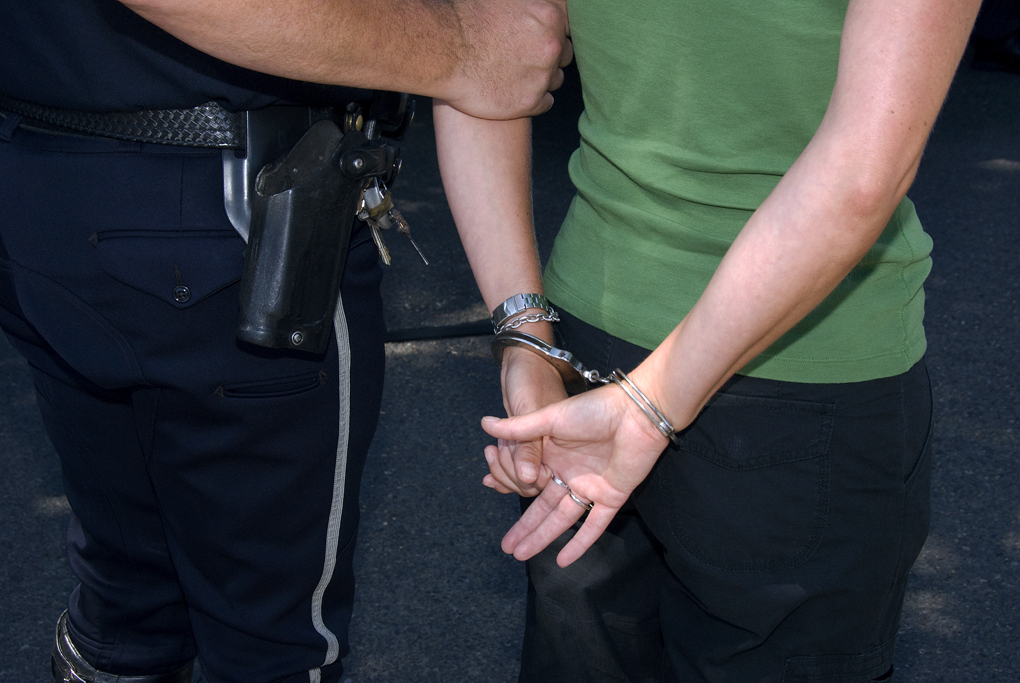 Your voices are needed in opposition against the two most dangerous gun bills introduced in Maryland since the Firearms Safety Act of 2013. SB479 and HB200 mandate storage requirements that would effectively make each and every gun-owning Marylander a criminal and vulnerable to discriminatory enforcement.

Read SB479 at: https://bit.ly/3aXqsoH  We will be posting our testimony on February 8, 2021. You can read that testimony at the MSI bill tracker at https://tinyurl.com/guntracker.

Submit Written Testimony and Signup in Opposition (Unfavorable) on Tuesday 2/9 between 8am and 3pm with your MyMGA Account. Find more information at the links at the top of this message.

The bills will likewise repeal the exception in existing law that allows a child to have access to firearms if the child has a certificate of firearm and hunter safety issued by the State. Instead, for minors under the age of 18 and who have the hunter safety certificate, the bills allow access to a rifle or a shotgun if the minor has been given express permission by a parent. That access is permitted, however, only if the person who stores or leaves the firearm stores the firearm unloaded and stores the ammunition “in a secure location where a minor could not reasonably gain access to the ammunition.” In short, a minor with a hunter safety certification may have access to a rifle or shotgun with permission but still is denied access to the ammunition. It is hard to hunt without ammunition. Finally, the bills provide an exception if “THE FIREARM IS LEFT OR STORED UNLOADED AND HAS BEEN RENDERED INOPERABLE TO ANYONE OTHER THAN AN ADULT.”  It is difficult if not impossible to think of a firearm that could be rendered "inoperable" to a 17-year-old, but is still "operable" to an 18-year-old. In short, there is no safe harbor in this bill.  We all become criminals the day this bill if enacted, goes into effect.

Your voices and opinions are needed if we are to stop or affect these bills! Pass this along to any gun owners you know.  Signup to testify and submit WRITTEN TESTIMONY against SB479 this Tuesday (Feb. 9) between 8am and 3pm. You CANNOT signup earlier or later than these times and you MUST have a MyMGA account in order to do so. There is no guarantee that you will be able to verbally testify so your written testimony will be more important than ever. Written testimony must include your name, address, contact info and state your position (Unfavorable of course for SB479).

THIS DOES NOT REPLACE TESTIMONY, but you can ask the Judicial Proceedings committee for an unfavorable report with the info HERE.

The crossfiled bill, HB200 is not being heard until March 1st in the Judiciary Committee, but the signup window for testimony for that bill will open up on 2/26 at 8am to 3pm. Your testimony against that bill is just as important.

MSI will not let any legislation that harms gun owners go unchallenged, but we cannot fight these bills alone. Don't be a free rider! Join or Donate to MSI.

MEANWHILE, last year's SB208 (HB4) is scheduled for a veto override this Tuesday the 9th. Find your elected officials HERE (mdelect.net) and urge them to SUSTAIN Governor Hogan's veto. If this bill does become law, the private sale and transfer of long guns will be made criminal for the first time in Maryland's long history. Any such transfers would need to be facilitated by an FFL at your cost. You can read our testimony from last year against this bill HERE.

The General Assembly is still in session for more than 60 days. You can keep track of all the gun bills at tinyurl.com/guntracker.