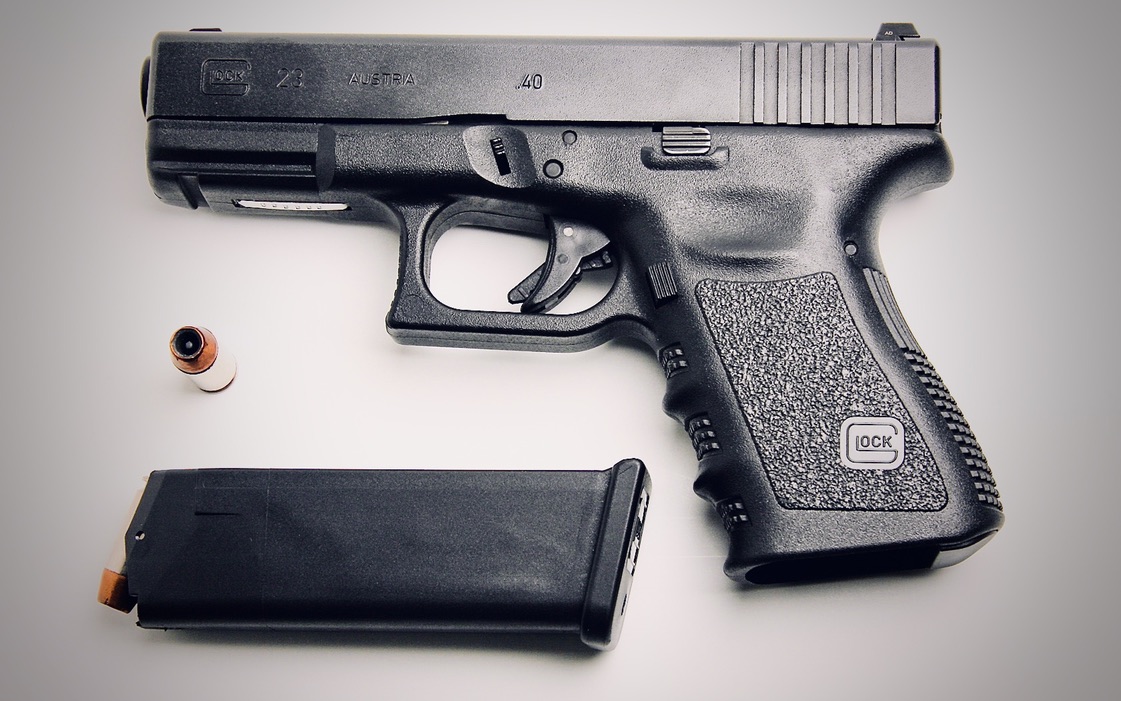 Among the questions MSI most frequently encounters are, "Can I keep magazines capable of holding more than 10 rounds?" or "Can I carry a magazine that holds more than 10?"

Maryland law does not prohibit the possession of a magazine with a capacity of more than 10 rounds.
Period, full stop.

Nor does it ban the purchase of a so-called "large-capacity" magazine out of state and bringing that magazine back into Maryland. The controlling statute is MD Code, Criminal Law, § 4-305, which provides that:

"(b) A person may not manufacture, sell, offer for sale, purchase, receive, or transfer a detachable magazine that has a capacity of more than 10 rounds of ammunition for a firearm."

A violation of this provision is punishable by up to 3 years in prison, a $5,000 fine, or both. MD Code, Criminal Law, § 4-306(a). It is thus a "disqualifying" crime under MD Code, Public Safety, § 5-101(g)(3). However, the bans on the sale or purchase apply to sales and purchases in Maryland, not elsewhere (Maryland does not attempt to regulate sales taking place outside its borders, or, at least, not yet). "Possession", "carry" or "transport" are not in that list of bans. So, nothing in Section 4-305 prohibits a permit holder from possessing and carrying a magazine with more than 10 rounds of capacity. That said, be aware that MD Code, Criminal Law,  § 4-306(b), provides that a person who uses a magazine that has a capacity of more than 10 rounds in the commission of a felony or a crime of violence is subject to a minimum sentence of 5 years in addition to any sentence imposed for the crime itself. SO, don't use your magazine in any crimes of violence or felonies (e.g., First Degree Assault), and you will be fine.

Be aware that First Degree Assault includes the illegal threat with a firearm (sometimes called informally "brandishing"). See MD Code, Criminal Law, § 3-202(a)(2). Of course, if your life is truly imminently at risk or you are at imminent risk of great bodily harm, and you can meet the other elements of lawful self-defense (including the duty to retreat if outside the home, if a safe avenue of retreat is available), as defined in the MD case law, your attorney could assert a complete defense to the First Degree Assault charge.

The Rule: Don't pull it, and don't threaten with it, unless you would be otherwise justified in actually firing it. For First Degree Assault, the prosecutor need only show that the defendant used a firearm with an intent to frighten, that the defendant had the present ability to bring about physical harm and that the victim was aware of the threat. See Synder v. State, 210 Md.App.370, 382 (2013). First Degree Assault is a felony in Maryland and is punishable by up to 25 years in prison. The use of, or the threat of lethal force, should always be the last resort.

For more info on laws important to gun owners in Maryland, visit our Maryland State and Local Weapons Laws page.