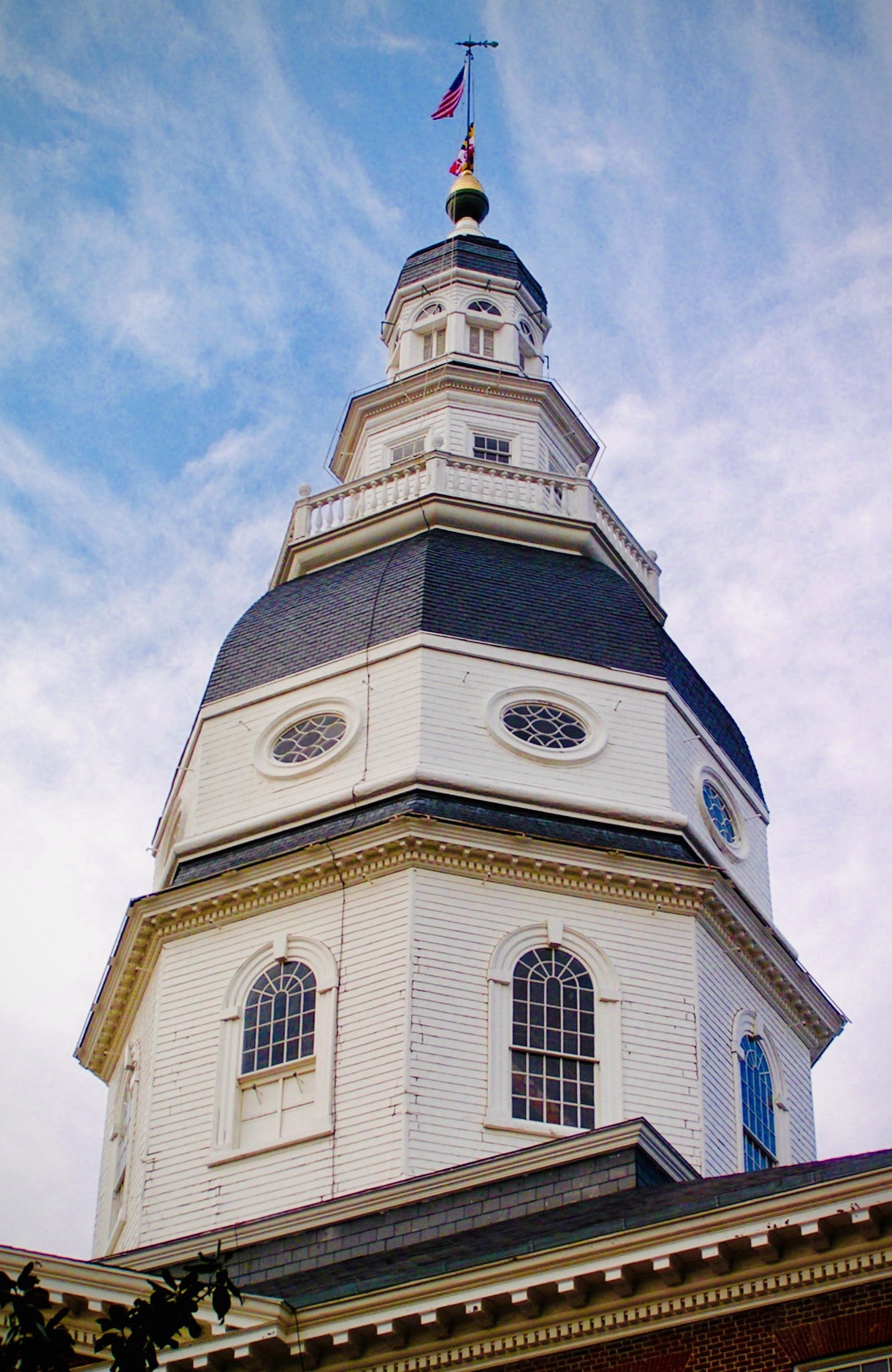 On Monday night, the Maryland General Assembly adjourned Sine Die having passed the worst attacks on gun owners and the 2nd Amendment since 2013. In our previous dispatch, MSI asked Governor Hogan to veto SB387/HB425, the so-called "ghost gun" bills, HB 1021, the so-called dealer security bills. Yet, the Governor decided to let SB387/HB425 become law without his signature. The Governor did veto HB1021, a bill that places expensive and onerous burdens upon firearms dealers across the state, but his veto was quickly overridden along party lines.

The only other gun-related bill to be passed by the legislature was SB861, a bill that requires the State Police to track all crimes committed with firearms across the state. That bill passed the Senate with provisions that would have criminalized the theft of handguns and incurred other penalties for violent and unlawful usage of firearms. The House stripped the bill of these provisions and the Senate accepted those changes. However, there was some good news for hunters as the General Assembly did move a handful of Sunday hunting bills for a few counties before adjournment. All of the bills and votes on them can be found in our tracker at tinyurl.com/guntracker.

Though SB387/HB425 and HB1021 did pass, the opposition did make a difference. SB387/HB4252 were even more punitive as introduced. As amended, the penalty for mere possession of an unserialized firearm was reduced to avoid inflicting a lifetime firearms disqualification. The bills also were amended to allow a narrow path for law-abiding persons to continue to build home-made guns for private use and the bills were changed to add a mens rea element so as avoid punishment for possessing a firearm that a person didn't know was not serialized. Possession of an unserialized firearm by inheritance is also allowed (if serialized in 30 days) and the date for obtaining a serial number for existing firearms was extended from January 1, 2023, to March 1, 2023. Finally, the bills were amended so as eliminate the ban on the sale or possession of "zero percent" receivers. The bills, as enacted, are now closely tied to the definitions and provisions of the ATF's new rule defining frames and receivers and thus do not ban or criminalize items that are not defined as firearms under the ATF's new rule.

Existing owners still face formidable obstacles to getting their guns serialized as allowed by the final bills as enacted, but these changes made in the Senate made the bills at least somewhat better than the original bill passed by the House. Senators Bailey, Hough, and West deserve credit for these amendments. The price for those changes was their votes for the bills, but that is how politics works in Maryland. It took the General Assembly four years to pass a bill in a state where its Attorney General and most of its lawmakers openly boast of their mindless gun control zeal. While these anti-Second Amendment legislators ultimately had their way, Maryland's law is less severe than in New Jersey, New York, Delaware, and Hawaii, all of which rushed to pass bills before Maryland did.

Thanks to spirited opposition, other awful bills failed to progress:

Unfortunately, none of the bills that MSI supported became law. The Senate unanimously passed SB338 (preliminary approval for carry permits) and SB773 (tax credit for the purchase of gun safety devices), but both bills died in the House without so much as a vote in committee. We thank each Senator who voted for them as well as Senator Carter in particular for her open-minded bridge-building on SB773. We hope the attitude of incentivizing good behaviors and practices instead of punishing Maryland gun owners takes hold in the legislature.

So, what's wrong with the House? No action was taken at all on any of the friendly gun bills by any committee in the House. Not even a vote in committee. We are not surprised by that result, as the House Judiciary Committee is particularly hostile to gun owners. The House and the Judiciary Committee seem bent on the criminalization of innocent gun owners as their preferred approach to combatting crime. It has never worked, as the rising murder and violent crime rates around our state make clear. But the majority in the House is quite obviously oblivious to that reality.

Be sure to visit our tracker and reach out to your lawmakers. MSI has rated each legislator by their votes on good and bad bills, on the floor and in committee. Many legislators work very hard to support the right to keep and bear arms despite being in the minority. Any good vote, regardless of party, is praiseworthy!

MSI will have information available on the records of these lawmakers, as many of them are seeking re-election or other offices. Under its bylaws, MSI is non-partisan and thus does not take a position on candidates. But education is central to MSI's mission and thus we do keep track of the votes of each legislator. You can see how well they did this year by looking under the "Legislators" tab in the tracker and selecting the "Voting Records and ROS" view. Those in the green were more friendly toward gun owners and those in the red were more hostile. We urge folks to use this information to plan their votes in this year's primary and general elections. Every vote matters and if you don't vote, you can't complain about what you get.