✅ HB1206 - Public Safety – Handgun Permit Requirement – Repeal (Maryland’s Constitutional Carry Act of 2022)
Delegate Grammer
MSI SUPPORTS this bill with amendments!
Hearing scheduled for 3/9 at 1pm
Signup to testify between 3/7 between 8am and 3pm with your MyMGA Account
For more on how to testify and signup, read our guide. 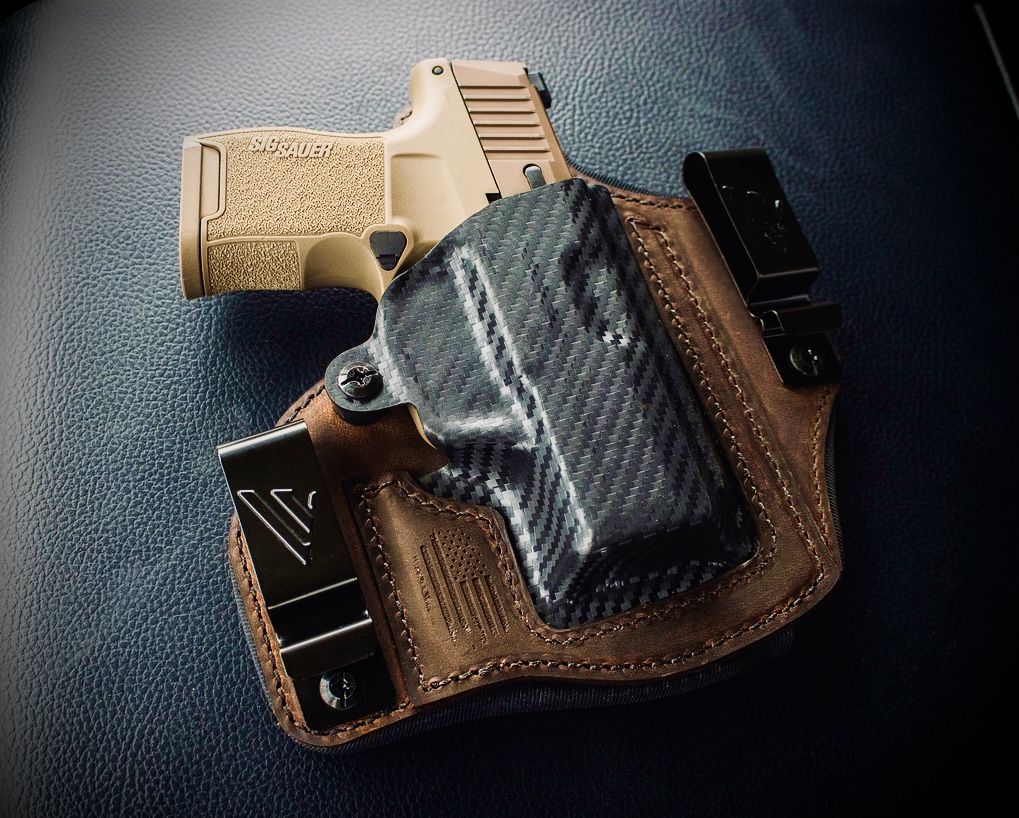 Finally, the bill would add a new Section 4-207 to the Criminal Law article. New Section 4-207 would ban the wear, carry or transport of a handgun while a person is under the influence of alcohol or drugs and impose a penalty provision punishing a violation of Section 4-207 as a misdemeanor with imprisonment up to 1 year or a fine of $1,000 or both. The bill would make an amendment to MD Code, Natural Resources, § 10-410(c). That section provides, inter alia, that a person may not possess a loaded handgun, shotgun or rifle containing any ammunition in the magazine or chamber, except to the extent permitted by the handgun permit statute, MD Code, Public Safety, subtitle 3, relating to handgun carry permits or by Section 4-203.  The bill would delete the provision relating to subtitle 3 of the Public Safety article. The substantive prohibition would remain intact.

Discussion: The bill would effectively create “constitutional carry” in Maryland by law-abiding adults who are 21-years-old and older. Under constitutional carry laws, a law-abiding, non-prohibited adult may possess and carry a handgun without a carry permit. Currently 20 other states have Constitutional Carry -- Alaska, Arizona, Arkansas, Idaho, Iowa, Kansas, Kentucky, Maine, Montana, Mississippi, Missouri, New Hampshire, Oklahoma, South Dakota, Tennessee, Texas, Utah, Vermont, West Virginia and Wyoming. That list is likely to grow soon with the legislatures of Ohio and Alabama approving such laws just last week. The governors of both states are expect to sign this legislation into law. Anyone who can legally possess a firearm may carry in these states without a carry permit. One state, North Dakota, has permit-less carry for state residents only. These states issue carry permits but do not require carry permits in order to carry legally. See https://handgunlaw.us/. These laws have not resulted in any increase of violent crime in these states. Indeed, there is a statistically significant reduction in murders in these states.  https://crimeresearch.org/2022/01/changes-in-crime-and-killings-of-police-after-constitutional-carry-adopted/

In our view, this bill is supported by the Supreme Court’s decision in District of Columbia v. Heller, 554 U.S. 570 (2008), where the Supreme Court held that citizens have the right to possess operative handguns for self-defense. Heller also made clear that the right belongs to every “law-abiding, responsible citizen[]”). Heller 554 U.S. at 635. The rights guaranteed by the Second Amendment are fundamental and are, therefore, applicable to the States by incorporation under the Due Process Clause of the 14th Amendment. See McDonald v. City of Chicago, 561U.S. 742, 768 (2010) (“[c]itizens must be permitted to use handguns for the core lawful purpose of self-defense.”). In striking down a law burdening that core right, the Supreme Court recognized “the handgun to be the quintessential self-defense weapon.” Heller, 554 U.S. at 629.

The Seventh Circuit has thus held that the Second Amendment applies with full force outside the home. Moore v. Madigan, 702 F.3d 933 (7th Cir. 2013). As Judge Posner explained, “the Supreme Court has decided that the amendment confers a right to bear arms for self-defense, inside.” Id. at 942. Accordingly, “[t]o confine the right to be armed to the home is to divorce the Second Amendment from the right of self-defense described in Heller and McDonald.” Id. at 937. As a result of the decision in Moore, Illinois enacted “shall issue” legislation, thus converting that State into a “shall issue” jurisdiction. Similarly, the United States Court of Appeals for the District of Columbia Circuit applied these principles to strike down the “good reason” requirement for a carry permit imposed by D.C. law. Wrenn v. District of Columbia, 864 F.3d 650 (D.C. Cir. 2017). In so holding, the court stressed that the “core” of the Second Amendment protected “the individual right to carry common firearms beyond the home for self-defense—even in densely populated areas, even for those lacking special self-defense needs.” (Id. at 661). That meant, the court explained, that “the Second Amendment must enable armed self-defense by commonly situated citizens: those who possess common levels of need and pose only common levels of risk.” (864 F.3d at 664). Under this test, the Court reasoned that the District’s “[good reason] regulation completely prohibits most residents from exercising the constitutional right to bear arms as viewed in the light cast by history and Heller I” (at 665) and that “the good-reason law is necessarily a total ban on most D.C. residents’ right to carry a gun in the face of ordinary self-defense needs, where these residents are no more dangerous with a gun than the next law-abiding citizen.” (Id.).

This issue of whether the Second Amendment applies outside the home and whether a state may restrict carry permits to persons who can demonstrate a “good cause” for the permit is currently before the Supreme Court in NYSRPA v. Bruen, No. 20-843, cert. granted, 141 S.Ct. 2566 (2021), a case involving a challenge to New York’s “good cause” requirement for carry permits. That case was orally argued before the Court on November 3, 2021, and awaits a decision by the Court. The same issue is also currently pending before the Fourth Circuit Court of Appeals in Call v. Jones, No. No. 21-1334 (4th Cir.), where plaintiffs have directly challenged Maryland “good and substantial” reason requirement for the issuance of a carry permit. That case is being held in abeyance pending a decision in Bruen. MSI is a party to that litigation. We are confident that the Court will strike down New York’s “good cause” requirement for a permit. Such a holding would very likely apply to Maryland’s indistinguishable requirement of a “good and substantial reason” for a carry permit. While such a holding in Bruen would not necessarily address whether constitutional carry is mandated by the Second Amendment, such a holding would make clear that the Second Amendment right to self-defense extends outside the home.

We support this bill and urge a favorable report with two amendments. The first amendment would strike that portion of the bill that would amend Section 4-101 to delete that part of current law that exempts carry permit holders from the prohibitions in Section 4-101. We see no need for the bill’s amendment to Section 4-101, as it makes perfect sense to allow a person with a permit to carry a loaded handgun to likewise carry the non-firearm type of weapons covered in Section 4-101. We also see no reason to delete the exception for carry permit holders in MD Code, Natural Resources, § 10-410(c), referenced above. Nothing in this bill would change the right, under current law, to apply for and receive a carry permit under MD Code, Public Safety, § 5-306. All of the “constitutional carry” states, noted above, likewise have provisions under state law for the issuance of such carry permits. Such permits are very useful to persons who travel, as such permits are accorded recognition by other states. For example, while Maryland does not currently honor any carry permit issued by another state, 22 states actually recognize a Maryland carry permit issued to Maryland residents. See https://handgunlaw.us/states/maryland.pdf. Nothing in this bill would change the requirements for the issuance of such permits. Exceptions for carry permit holders thus make sense. We simply see no reason to change Section 4-101 and MD Code, Natural Resources, § 10-410(c). With those amendments, we urge a favorable report with AMENDMENTS.