✅ HB1132 - Gun Theft Felony Act of 2022
Delegate Beitzel, et al.
MSI SUPPORTS this bill!
Hearing scheduled for 3/9 at 1pm
Signup to testify between 3/7 between 8am and 3pm with your MyMGA Account
For more on how to testify and signup, read our guide. 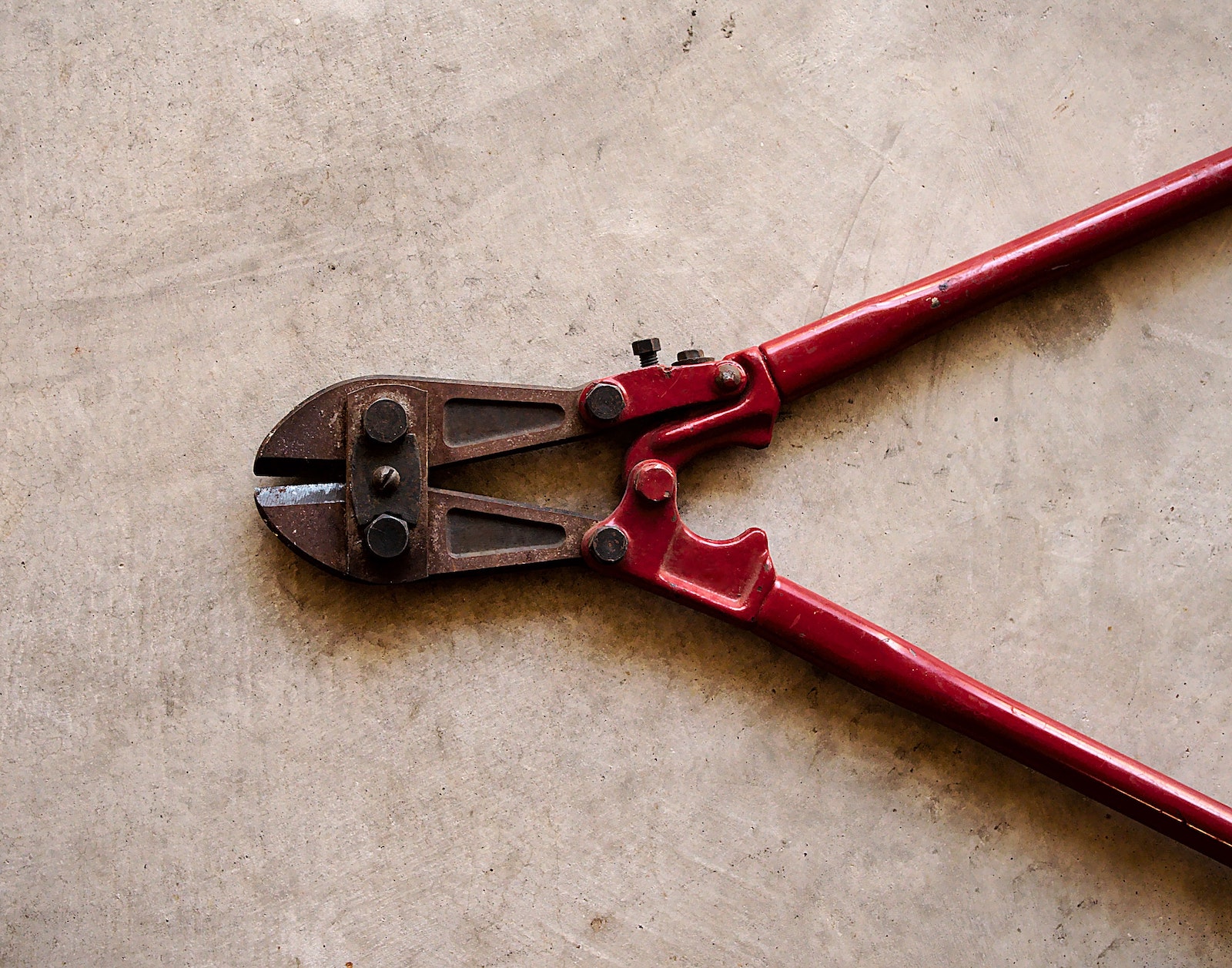 The Bill Is Necessary For the Public Safety:

Simply put, it is unbelievable that theft of a firearm is punishable so lightly under current law. The value of most firearms, including most handguns, falls into the range of between $100 and $1,500 and thus theft of such firearms is currently punished at most by 6 months in prison and/or a small fine. In reality, persons convicted of such a crime don’t see any jail time at all, as the Maryland Sentencing Guidelines classify this property crime as the least serious offense listed in the Guidelines and one that is actually punished by mere probation. See http://www.msccsp.org/Guidelines/Matrices.aspx#property. Since this offense is currently a misdemeanor and is not punishable by imprisonment by more than two years, a conviction for this crime is not even sufficient to render the person a disqualified person under federal and state law. See 18 U.S.C. 921(a)(20)(B), Public Safety, § 5-101(g)(3). In contrast, by changing the offense to a felony, this bill would render a person convicted of this crime a disqualified person under federal and state law and thus may not possess modern firearms or modern ammunition for life. See 18 U.S.C. § 922(g), MD Code, Public Safety, § 5-101(g)(2). Given the severe public safety consequences associated with stolen firearms, that result is fully appropriate.

There is simply no incentive to actually prosecute this theft crime under current law and thus actual prosecution to conviction is very rare. Compare this non-punishment for the thief to the $500 fine imposed on the victim of gun theft for a mere failure to report a theft of a firearm within 72 hours. See MD Code, Public Safety, § 5-146. A second offense of a failure to report is punished even more severely, with 90 days of imprisonment and/or a $500 fine. It should be obvious that thief is more culpable than the victim. Yet, what is the point of reporting the theft if nothing happens to the thief? Indeed, because this theft crime is punished so lightly under current law, the convicted thief remains free to legally buy and legally possess a firearm, including a handgun or assault weapon.

Stealing a firearm is a serious threat to the community and, as such, well deserving of actual punishment. The federal BATF has found that stolen firearms are a “threat to community safety as well as law enforcement,” and that “stolen firearms are crime guns; they fuel illicit trafficking and are used by violent criminals to terrorize our communities.” https://www.foxnews.com/us/where-do-criminals-get-guns. See also David J. Cherrington, Crime and Punishment: Does Punishment Work? at 4 (2007) (“Studies of punishment have shown that individuals who have observed others being punished change their behavior almost as much as those who were actually punished.”), available at https://scholarsarchive.byu.edu/cgi/viewcontent.cgi?article=1953&context=facpub.

An otherwise innocent “transport” or possession in Maryland of a so-called “assault weapon” banned by MD Code Criminal Law §4-303, is punishable by up to 3 years imprisonment and/or a fine of $5,000 under MD Code Criminal Law §4-306, regardless of whether the person, including a non-resident traveling through the State, even knew of the prohibition. Under MD Code Criminal Law § 4-203, a person is “subject to imprisonment for not less than 30 days and not exceeding 3 years or a fine of not less than $250 and not exceeding $2,500 or both” for as little as leaving an unloaded handgun in the car’s trunk while doing grocery shopping on the way home from the range. No mens rea showing is required for any of these “crimes.”

And severe punishment is not restricted to firearms. Absentmindedly taking a penknife (e.g., a Swiss Army knife) anywhere onto school “property” is a violation of MD Code Criminal Law §4-102, and that crime is punishable by imprisonment not exceeding 3 years or a fine not exceeding $1,000 or both, regardless of scienter. Under MD Code Criminal Law, § 4-101(c)(1),(d), merely carrying pepper mace in one’s pocket can be punished by 3 years of imprisonment and/or a $1,000 fine. Again, no mens rea required.

Maryland should not be punishing mistakes by otherwise innocent persons so severely while letting actual thieves of firearms off the hook with the proverbial “slap on the wrist.” After all, thieves actually know that stealing is criminal. Nothing good can come from stealing a firearm. In 2020, the Senate Judicial Proceedings Committee favorably reported on the comprehensive provisions of SB 35 by a vote of 10-1 with only Senator Carter casting a nay vote. We urge a unanimous favorable report on this stand-alone bill.