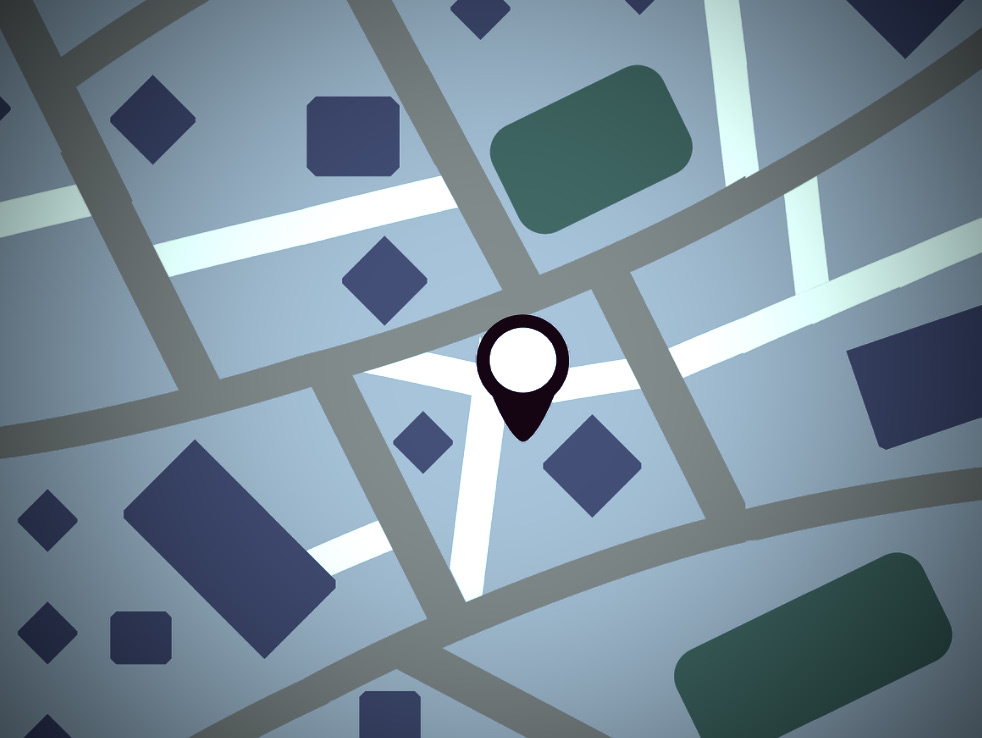 This bill would require the Handgun Roster Board to study and make recommendations to the General Assembly concerning the feasibility of “FIREARM TELEMATICS” which the bill defines to mean “AN ELECTRONIC SENSOR OR EQUIPMENT INSTALLED ON A FIREARM DESIGNED TO TRACK THE LOCATION OF THE FIREARM IF IT BECOMES LOST OR STOLEN.” By assigning the study to the Handgun Roster Board, it is evident that the underlying intent of the bill is to ban the sale of handguns that lacked such “telematics.”  Indeed, the bill contemplates such equipment for “PREVIOUSLY MANUFACTURED FIREARMS,” thus suggesting that such a telematics requirement could be imposed on existing owners of handguns.

The Bill Is Pointless As, Under the Fourth Amendment, Telematics Devices May Not Be

Installed Without A Search Warrant Based On Probable Cause Of A Crime:

The Supreme Court has made clear in recent decisions that the use of tracking devices, including the very types of devices that this bill contemplates, violate the Fourth Amendment to the Constitution. In United States v. Jones, 565 U.S. 400 (2012), the Supreme Court held that the government’s attachment of the GPS device to a vehicle, and its use of that device to monitor the vehicle’s movements, constituted a search under the Fourth Amendment, requiring a search warrant. Such a search, the Court ruled, was a “trespassory intrusion on property.” (565 U.S. at 414). Justice Sotomayor concurred, stating flatly that “[w]hen the Government physically invades personal property to gather information, a search occurs.” Id. Such a search requires that the government obtain a judicial warrant based on probable cause of a crime.

The Court’s decision in Jones was followed by Carpenter v. United States, 138 S.Ct. 2206 (2018). There, the Supreme Court concluded that the Fourth Amendment was violated by the warrantless search of cell phone records held by third parties (wireless carriers) of a person’s physical movements as captured by cell-site location information. Relying on the principles recognized in Jones, the Court held that “[w]hether the Government employs its own surveillance technology as in Jones or leverages the technology of a wireless carrier, we hold that an individual maintains a legitimate expectation of privacy in the record of his physical movements as captured through [cell-site location information].” (138 S.Ct. at 2217).

Under Jones and Carpenter, a study of telematics would be pointless as these cases make clear that the government simply may not attach or require the attachment of telematics equipment, either on existing firearms or new firearms, without a warrant issued on the basis of probable cause of a crime. Exactly like the GPS tracker used in Jones, such telematics equipment would constitute a “trespassory intrusion” on private property. Just as in Carpenter, records of any movement of firearms to which the telematics equipment is attached are governed by the Fourth Amendment, as it is would permit the State to monitor firearms owners as they move around with their firearms. See also Taylor v. City of Saginaw, 922 F.3d 328 (6th Cir. 2019) (applying Jones to government’s use of chalk to mark tires of legally parked cars). These concerns are at their zenith here, as firearms are typically stored in the home, and thus attachment of a telematics device would involve an intrusion into the home itself.

Indeed, the bill is Orwellian in its implications. A device that can be used to track a stolen firearm can obviously be used to track the movements of a non-stolen firearm. The risk is real that such tracking devices would be misused by law enforcement to illegally track the movements of gun owners, just as the GPS device was illegally used in Jones. See United States v. Terry, 909 F.3d 716, 722 (4th Cir. 2018) (holding that a warrantless use of a GPS device was a “flagrant disregard” of Jones). Gun owners, like the defendants in Jones and Carpenter, have a constitutionally protected interest in their movements. The State may not condition the exercise of one constitutional right (the right under the Second Amendment to possess firearms) by requiring firearm owners to relinquish their Fourth Amendment right to privacy. Any attempt to do so would violate both the Second Amendment and the Fourth Amendment. Indeed, under the “unconstitutional conditions doctrine,” that would be true even if there was no Second Amendment right involved at all. See United States v. American Library Assn., Inc., 539 U.S. 194, 210 (2003) (“the government may not deny a benefit to a person on a basis that infringes his constitutionally protected ... freedom of speech even if he has no entitlement to that benefit”). See also United States v. Scott, 450 F.3d 863, 868 (9th Cir. 2006) (applying the doctrine to the Fourth Amendment context).

That the State may have a public safety interest in locating lost or stolen firearms is simply not sufficient to justify the trespassory intrusions necessary to monitor the movements of these firearms. Indeed, the en banc Fourth Circuit will have opportunity to address these principles in another Maryland Orwellian program, the aerial surveillance of the population of Baltimore by the Baltimore Police Department. See Leaders of a Beautiful Struggle v. Baltimore Police Dept., 831 Fed. Appx. 662 (4th Cir. 2020) (en banc) (granting petition for rehearing en banc). This Committee would be well-advised to wait for a decision in that en banc case prior to requiring the Board to spend money on a study.

For all these reasons, we request an unfavorable report.