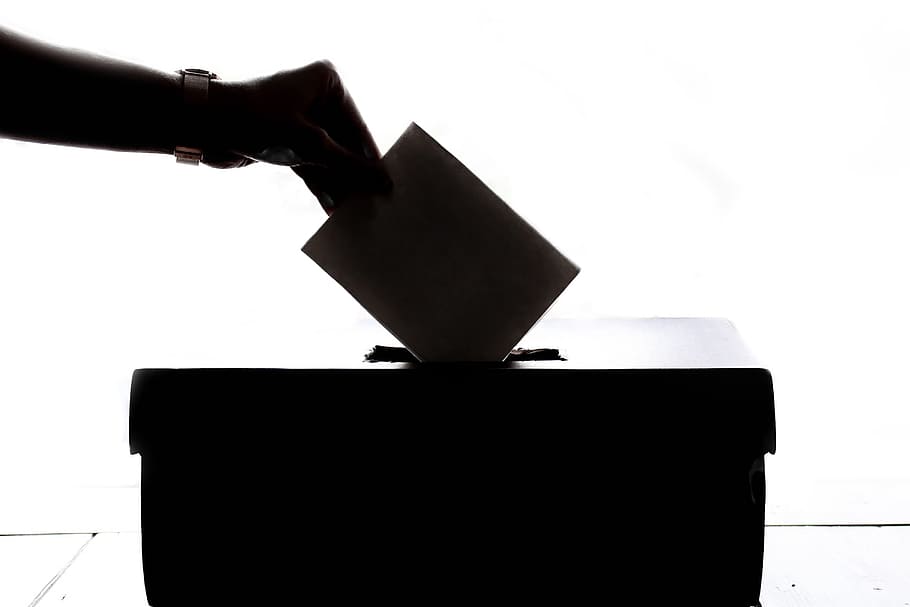 This bill would amend MD Code, Election Law, §16-904, to provide that that a person may not “CARRY OR POSSESS A FIREARM WITHIN 100 FEET OF A POLLING SITE DURING AN ELECTION.” That provision does not require a “knowing” possession and would appear to ban mere possession (including mere constructive possession) of a firearm in a person’s own home if the home happens to fall within 100 feet of a polling site. The bill is thus overbroad. In District of Columbia v. Heller, 554 U.S. 570 (2008), the Supreme Court held that citizens have the right to possess operative handguns for self-defense in the home. Heller also made clear that the right belongs to every “law-abiding, responsible citizen[]”). Heller 554 U.S. at 635.

The Second Amendment “elevates above all other interests the right of law-abiding, responsible citizens to use arms in defense of hearth and home.”Heller, 554 U.S. at 635. The rights guaranteed by the Second Amendment are fundamental and are, therefore, applicable to the States by incorporation under the Due Process Clause of the 14th Amendment. See McDonald v. City of Chicago, 561 U.S. 742, 768 (2010) (“[c]itizens must be permitted to use handguns for the core lawful purpose of self-defense”). The bill is also overbroad in that it would reach possession by persons with Maryland carry permits or persons who are simply on the way to the range or otherwise permitted location or activity, as specified in Md. Code, Criminal Law, §4-203(b), and who just happen to walk or drive by within 100 feet of a polling place. We respectfully suggest that the bill be amended to except from the bill’s coverage these types of possessions.

Second, the bill provides that a person may not “CARRY OR DISPLAY A FIREARM ON THE PREMISES OF A PRIVATELY OR PUBLICLY OWNED BUILDING BEING USED AS A POLLING SITE DURING AN ELECTION, INCLUDING IN A PARKING LOT.” This provision, along with the ban on possession within 100 feet of a polling site, creates literally dozens of new gun-free zones, including in privately owned buildings, but makes no provision to protect those zones. If the State is going to create a gun free-zone then it has the moral obligation to protect these zones with armed security. Such a provision is conspicuously absent from the bill.

In essence, by banning all otherwise lawful possession of firearms, this Bill would actually make these sites more likely to be attacked by a mass shooter, a criminal or deranged individual, rather than less likely. Everyone at the site is less safe. Certainly, there is no evidence that a gun-zone actually makes people safer. See https://www.rand.org/research/gun-policy/analysis/gun-free-zones.html. A potential shooter, willing to commit murder, will simply not care that this Bill would make his possession of a firearm illegal. The numbers are chilling: between 1950 and 2018, 94% of all mass shootings (as properly defined by the FBI) have taken place in gun free zones.  https://crimeresearch.org/2014/09/more-misleading-information-from-bloombergs-everytown-for-gun-safety-on-guns-analysis-of-recent-mass-shootings/ Between 1998 and December 2015, the percentage is 96.2%. https://www.nationalreview.com/2014/01/cruelty-gun-free-zones-john-r-lott-jr/. Mass shooters are drawn to gun free zones as they know that they will be unopposed for extended periods while they commit their horrific rampages. The Report from the Crime Prevention Research Center (Oct. 2014) (available at https://papers.ssrn.com/sol3/papers.cfm?abstract_id=2629704), indicates that “mass public shooters pay attention to whether people with guns will be present to defend themselves.” (Id. at 10). No sane person would post a gun-free zone sign outside their own home. If such signs are not suitable outside the home, they not suitable for polling places.

We can readily understand the desire to regulate the open display of firearms at a polling place. We therefore suggest that the bill be amended to specifically exempt from its coverage concealed carry by off-duty police officers, permit holders and other persons who are otherwise legally permitted to carry concealed firearms. School property, if happened to be used as a polling place, would, of course, remain a prohibited area under existing law. See MD Code, Criminal Law, §4-102. Similarly, under federal law, 18 U.S.C. §922(q)(2), the knowing possession of a firearm in a federally defined school zone is banned. Tellingly, however, federal law exempts from that prohibition “private property” not part of school grounds as well as exempting a permit holder “if the individual possessing the firearm is licensed to do so by the State in which the school zone is located.” 18 U.S.C. §922(q)(2)(B)(i), (ii). If those exemptions are appropriate for school zones, they are likewise appropriate for polling places.