The Dangers of Maryland's Carry Laws 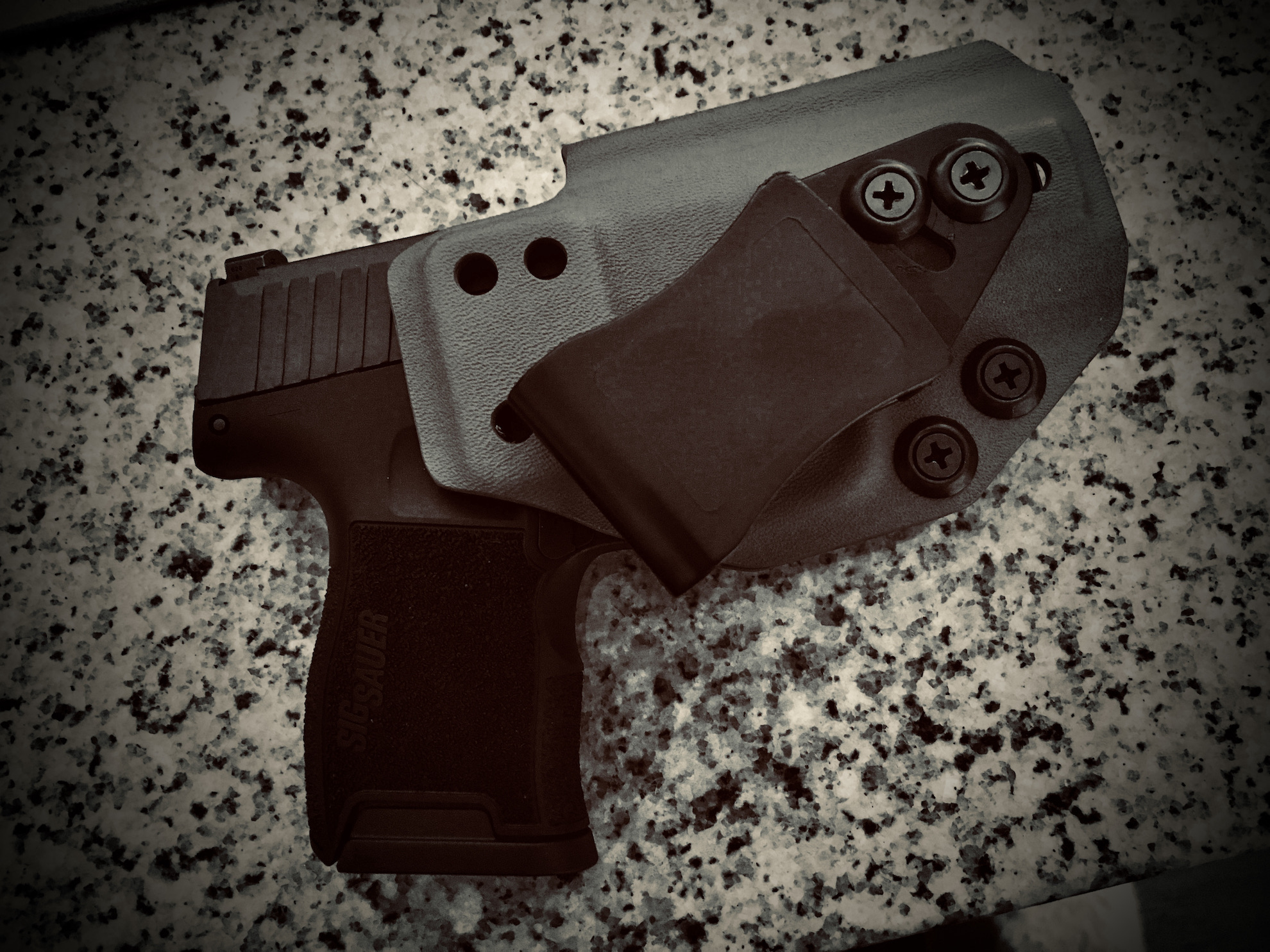 Section 4-203 is the statute that broadly prohibits the wear, carry, or transport of handguns within the State. Specifically, § 4-203(a)(1)(i) states:

(i)    wear, carry, or transport a handgun, whether concealed or open, on or about the person;

There are a few exceptions to this ban (found in subsection (b) of Section 4-203), such as one having a Maryland Wear and Carry Permit, possession in the home or business (by the business owner), or when transporting an unloaded handgun (kept in an enclosed case or enclosed holster) between a gun shop and one's residence or from their residence to a gun range. But, outside these sharply limited exceptions set out in subsection (b), the passage above otherwise broadly criminalizes having a pistol on (or about) the person.

Lawrence should still give pause to every Marylander who owns a handgun or is considering it. The court rejected Lawrence's argument that the statute should be understood to contain the requirement that the State had to prove that the defendant was knowingly in possession of the handgun. The court held that a defendant would be in violation of the statute even if he didn't even know that the gun was in the car as long as the handgun was "on or about" the person. And, in so holding, the court endorsed the rule that the term "on or about" meant "within his reach" even if the defendant did not even know that the gun was present "within his reach" (for example, in the center console or under the seat). The penalties for violating 4-203 are quite stiff (three years prison time for a first offense) and it does not matter whether a violator is carrying a handgun for their own protection, or whether they simply forgot they had a pistol in their backpack or even if the gun was possessed by someone else (in their backpack) but was still "within reach" of the defendant. Even someone with a carry permit who failed to notice that their permit had expired is treated just the same as someone with no permit at all.

The United States Supreme Court is primed to hear oral argument NYSRPA v. Bruen this Fall. The issue there is whether "self defense" is a sufficient reason under the Second Amendment for the issuance of a carry permit under state law. If it is, then Maryland's "good and substantial reason" requirement for a carry permit will fail as well, as "self defense" will be sufficient as a matter of law for getting a permit. But, even if Bruen so holds, Lawrence makes clear that persons who wish to carry a handgun for self protection must still obtain a carry permit before doing so as a failure to obtain a carry permit will mean that possession outside the subsection (b) exceptions will violate the "strict liability" provisions of Section 4-203(a)(1), regardless of the knowledge or intent of the defendant. The State's burdensome requirements for carry permits put lawful carry of handguns out of the hands for the vast majority of Maryland residents and severely punish those who simply seek to protect themselves with the most effective means for doing so. Even with a favorable decision in Bruen, most of those burdens and costs imposed by the Maryland carry permit statute and by the State Police will remain.