MSI Goes to the Supreme Court 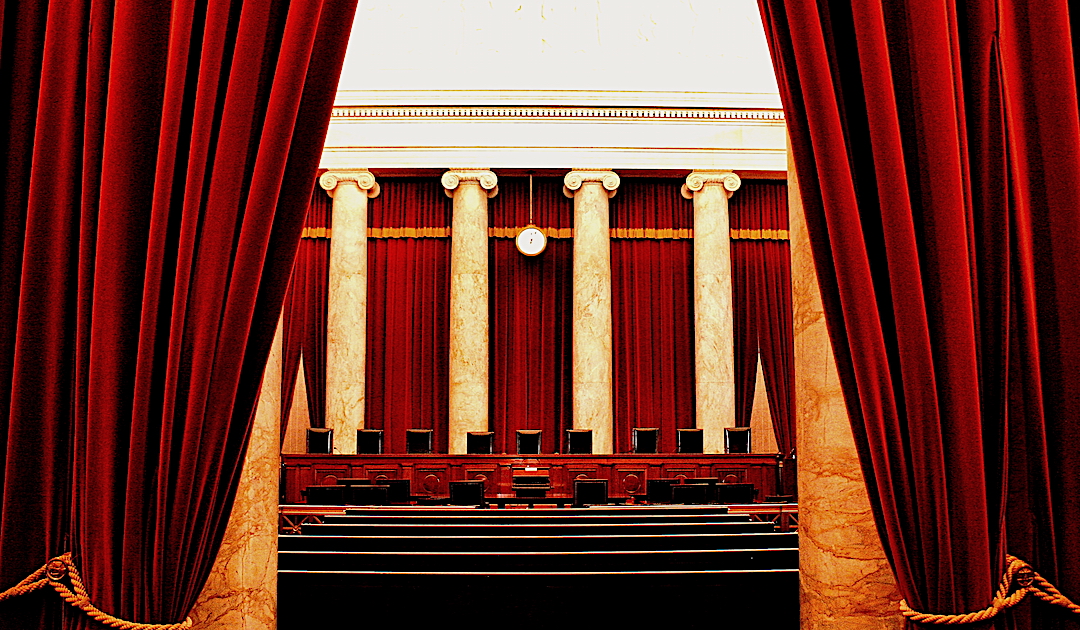 Update 12/29/2020: The Supreme Court has docketed the case. https://www.supremecourt.gov/Search.aspx?FileName=/docket/docketfiles/html/public/20-855.html

This is our challenge to Maryland's  2018's Senate Bill 707, which criminalizes the mere possession of so-called "rapid-fire trigger activators."  This legislation forced existing lawful owners of the affected devices who purchased these devices long before SB 707 became law to dispossess themselves of this lawfully acquired and lawfully owned property without any sort of compensation. MSI's suit challenged this lack of compensation under the Takings Clause of the Fifth Amendment of the Bill of Rights and under the Maryland Constitution. The Federal district court and Court of Appeals for the Fourth Circuit held that this forced dispossession of lawfully acquired private property was not a "Taking" because SB 707 did not require that the items be turned over to the government or third parties.  That's just wrong.  Indeed, the Fourth Circuit's holding is not limited to these devices but is equally applicable to all types of personal property and would thus allow the General Assembly to pass a law ordering the dispossession of any lawfully owned private personal property, all without paying just compensation. The potential for abuse is endless. And we all know from sad experience that if power can be abused, it will be, sooner or later.

It will be months before we know whether the case will be heard by the Court.  The State's response is due 30 days from docketing, but the State is likely to seek an extension (they usually do).  We will have an opportunity to file a reply brief to any opposition the State may file.  This case is just one of several in which we are involved defending your rights. Your support makes this litigation possible.  For example, the printing costs alone for just this petition for certiorari were in the thousands of dollars. If certiorari is granted by the Supreme Court, those printing costs will likely triple for the merits briefs and appendix. MSI's President, a DOJ veteran and experienced Supreme Court litigator, donated all his time at no cost to draft this petition, but we also retained outside counsel at the beginning of this case and those costs were substantial. Those litigation costs will continue to accumulate. Litigation and advocacy are not cheap. Don't be a free rider, join or donate to MSI.