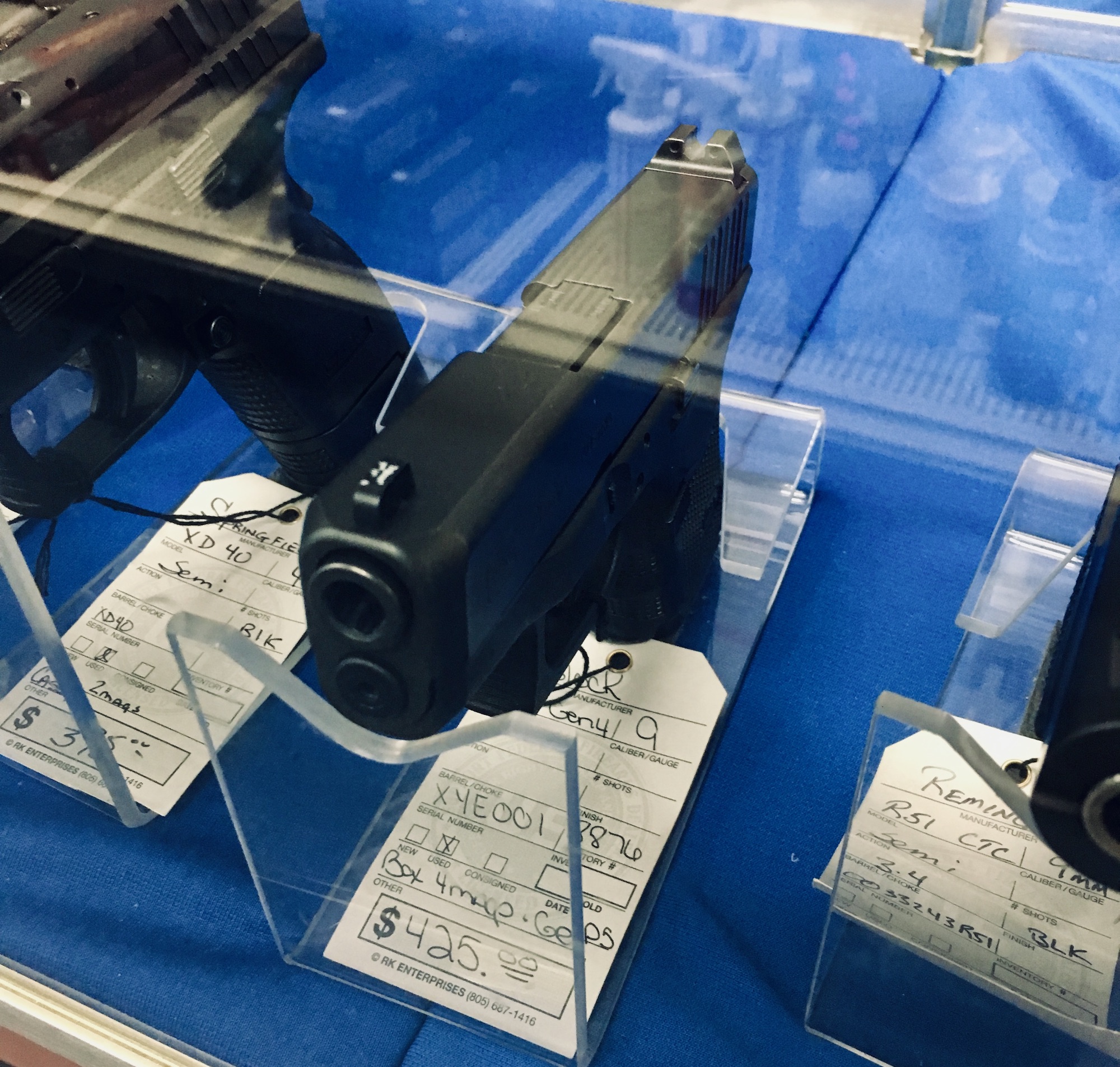 Due to a systems failure on the morning of June 21st within the Maryland Department of Public Safety and Corrections Services (DPSCS), the Maryland State Police (MSP) was no longer able to complete background checks for Handgun Qualification Licenses (HQL), regulated firearms transfers (77R transfers), and Wear and Carry Permit background investigations. DPSCS have since restored their systems and the MSP have been processing background checks as fast as they can. We appreciate the efforts of the State Police to remedy the backlog as quickly as possible, though the bureaucratic processes created by the General Assembly compounds these issues for Marylanders who are merely trying to protect themselves.

At about 8:30 p.m. yesterday, the State Police Licensing Division was notified by officials at the Maryland Department of Public Safety and Correctional Services that the data system had been restored and access to background check information was available.  Employees at the Licensing Division immediately began completing background check investigations on the regulated firearm purchase applications that had been pending since a system failure occurred on June 21st.

Licensing Division employees worked throughout the night and will continue to work around-the-clock until all pending and incoming regulated firearm purchase applications have been reviewed and are being completed within Maryland’s required seven day waiting period.  Even with employees working 24-hours-a-day to address this, the process is anticipated to take several days to complete.  The Licensing Division continues to work with Maryland’s licensed firearms dealers to track any regulated firearm released after the waiting period, but before full completion of the background check process.

As of 4:00 p.m. yesterday, information from Maryland firearms dealers indicated that of the 893 firearm purchase applications eligible for release, 54 regulated firearms had been released to customers after the seven day waiting period had passed.  The individuals receiving those firearms were the first ones background checks were conducted on during the night.  There were no prohibiting factors found for any of those applicants.

As far as we know, there's no evidence or information to suggest that anyone's personal information was comprimised while the systems were down and none of the applicants whose dealer released firearms to them failed or would have failed background checks.

While the MSP have asked the Dealers to hold off on releasing any regulated firearms (handguns) until the checks completed, dealers may release regulated firearms on the 8th day after a transaction at their discretion. From the MSP's latest advisory on 6/25:

Should the RFD elect to exercise their statutory option to release a regulated firearm on the eighth day, we ask that the procedure listed below be followed:

1. The RFD will access their Licensing Portal;
2. locate the application to be released within the “SUBMITTED APPLICATIONS” section;
3. print a copy of the application;
4. verify that all information in “Section 4” is accurate;
5. both the RFD and the applicant will sign and complete “Section 6;”
6. scan and send the completed copy of the 77R to .

On June 16, 2021, we filed an emergency motion for partial summary judgment on three of our counts against Montgomery County's enactment of Bill 4-21. The motion seeks to enjoin the County from enforcing their new illegal laws which will go into effect on July 16th without action from the Court. Find the motion HERE and the memorandum in support HERE. As we have stated previously, we will not sit idle while politicians make criminals of ordinary and law-abiding residents. You can learn more and find updates about this case at tinyurl.com/msivmoco.

Taking these challenges is not possible without your support! Consider becoming a member of MSI, donating, or wearing MSI apparel or picking up our accessories.

On May 28, 2021, Maryland Shall Issue, Engage Armament, ICE Firearms & Defensive Training, and several residents of Montgomery County, Maryland, filed suit against the County, challenging its enactment of Bill 4-21. That Bill criminalizes the mere possession of privately made firearms without providing compensation and redefines the meaning of "place of public assembly" to encompass virtually the entirety of Montgomery County just in order to criminalize otherwise perfectly lawful firearms possession in the home and elsewhere. The suit seeks declaratory and injunctive relief and an award of damages, including punitive damages.

You can read the complaint HERE.
Further filings can be found below.

RT @StephenGutowski: “In light of these credible allegations, and Mr. Chipman’s long record of anti-Second Amendment extremism, the Preside…

RT @2Aupdates: That's one way to spin that, I guess https://t.co/0zwSHnFBBB